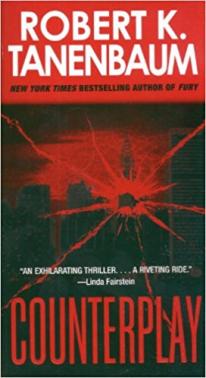 He's a political time bomb whose bid to become New York City's mayor was foiled by Butch Karp. Now Andrew Kane, awaiting trial for murder, escapes custody and stages a shocking and violent standoff in upstate New York. The manhunt is on for Kane before his plan for wide-scale destruction, targeting Karp and thousands of innocent lives, comes to pass. Karp's wife, Marlene Ciampi, is lured into an underworld of Russian gangsters whose ties to global terrorism pull her in over her head. For Butch and Marlene, survival depends on outwitting the world's most depraved criminal masterminds....