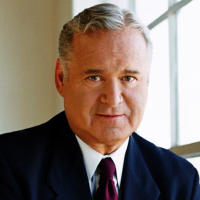 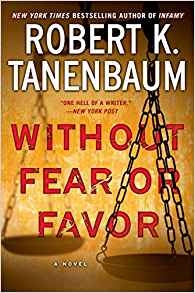 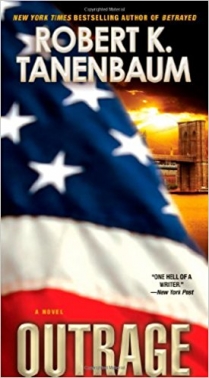 Months after a brutal double homicide shocks the city, sensational newspaper headlines herald the arrest of Felix Acevedo, a shy Bronx teenager who confessed to the horrific crimes. But in the district attorney’s office, Butch Karp is seething. An ambitious young assistant DA cut corners to indict the kid. Now, damned by a coerced confession, Acevedo sits in jail while a vicious killer stalks the city. Karp’s wife, Marlene, hits the streets for clues and finds herself in the center of a dangerous race against a drug-addicted psychopath and a disgruntled police detective who will lie, withhold evidence, and kill to be the last man standing.